Water is all around us. On a wet day, we need coats to keep us dry, windscreen wipers so we can see out of a car window. There are few things more essential for life. Nature controls water in a myriad of ways. The Lotus leaf cleanses itself of dust when it rains, a beetle in the desert collects drinking water from an early morning fog and some spiders walk on water. We understand so little of how to mimic the adaptations to water that Nature has evolved, but what we do know helps us use this natural resource so much better. We want to be able to create surfaces that are extremely water repellent and from which droplets of water simply roll off. To do this, we need to know why water forms a pancake-like film on one surface and a rolled up ball on another. This knowledge will help us to create better clothes, windscreens, and even miniature bio-chemical factories on the size of a credit card.

Learning from a “bed of nails”

We can understand the basic ideas behind many superhydrophobic surfaces (both in Nature and man-made) by considering a “bed of nails”. If we push a balloon against a single nail, the nail penetrates the skin of the balloon and it pops easily. However, if we have a bed containing many closely-spaced nails, we can push a balloon quite hard against the nails and it doesn’t pop. This is because pushing against many points spreads the force and reduces pressure.

For the same reason, a person can lie on a bed of nails (known as a Fakir’s carpet). As long as the nails are close enough together, it is possible to lie on the sharp points without being impaled. This is a well-known circus act, but has also been seen in University lectures as in the video clip below.

We can create a man-made superhydrophobic surface that doesn’t get wet by mimicking the bed of nails, but on a micro scale. We also exploit surface tension, which is the “skin” which surrounds a droplet of water hanging from a thread and which lets insects such as water striders float on a water surface without becoming submerged. Surface tension even lets us float a paperclip on the surface of a beaker of water, as in the video below.

If the features on the surface (the ‘nails’) are made water-repellent, the ‘skin’ of a water droplet caused by surface tension can’t be penetrated and the water remains as a droplet rather than spreading out into a film. This is just like the “bed of nails” in the demonstration which didn’t penetrate the human skin.

A water droplet of water on a superhydrophobic surface will roll around and off the surface. As it rolls, dust sticks to the ball and so the surface not only keeps itself dry, but it self-cleans when it rains, just as on a lotus leaf.

Some surfaces can be such that water forms a continuous film but which nevertheless are still very slippery. These water-attracting surfaces are called superhydrophilic (rather than superhydrophobic). The best example of this in nature is the Nepenthes pitcher plant, which is very slippery to the feet of ants when wet. We can follow the same ideas to manufacture man-made surfaces that are supper-slippery, such as Slippery Liquid-Infused Porous Surfaces (SLIPS).

Follow the links below to find out more about the adaptations of plants and animals to water, and how we can learn from nature to make man-made surfaces.

Adaptation of Animals to Water

Find out about the ways animals manipulate their surfaces 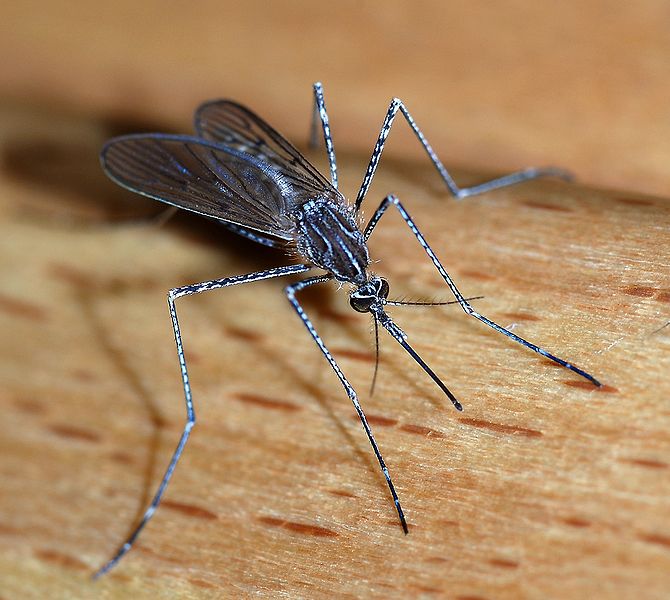 Adaptation of Plants to Water 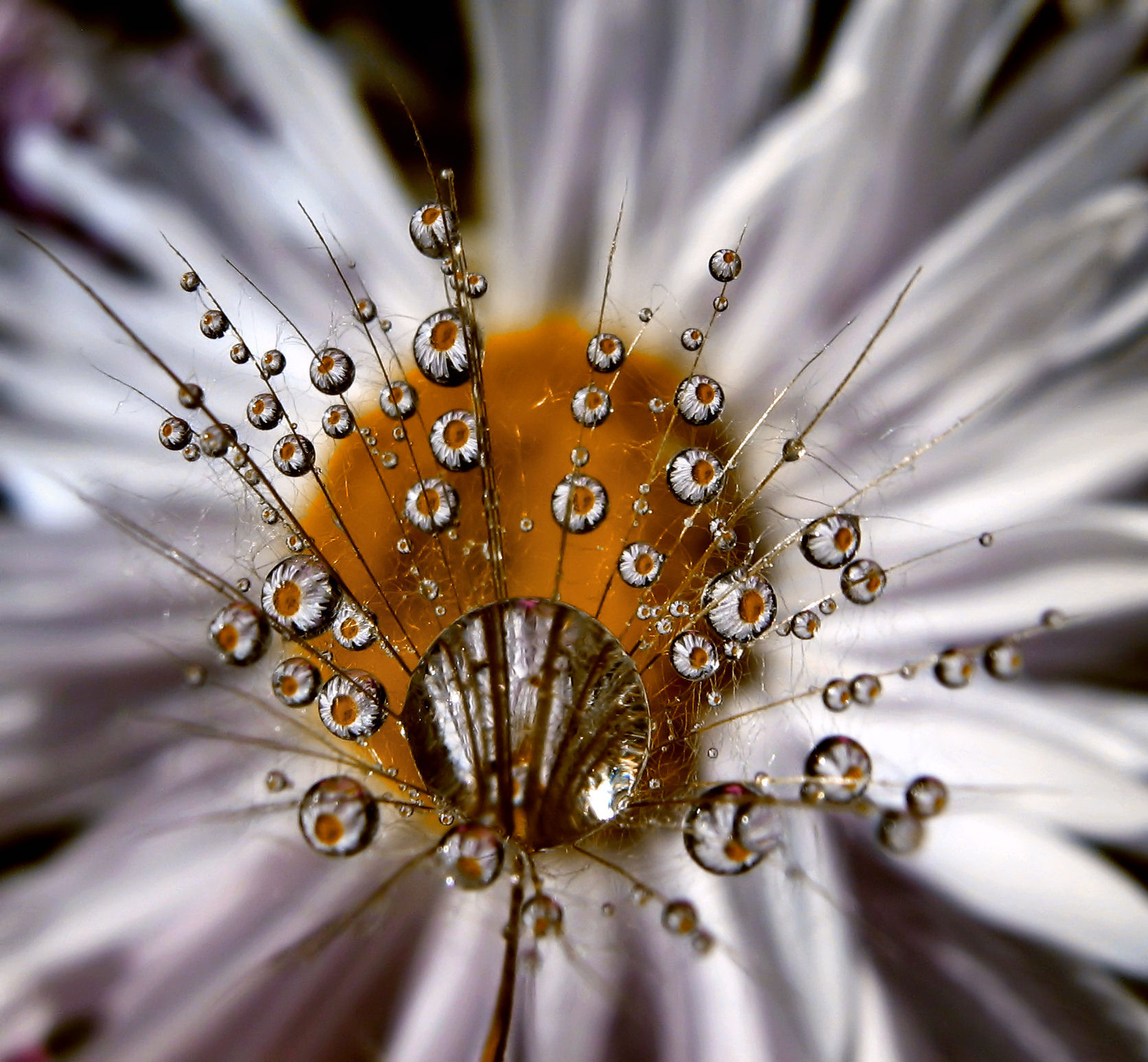 How we can learn from nature to make man-made surfaces. 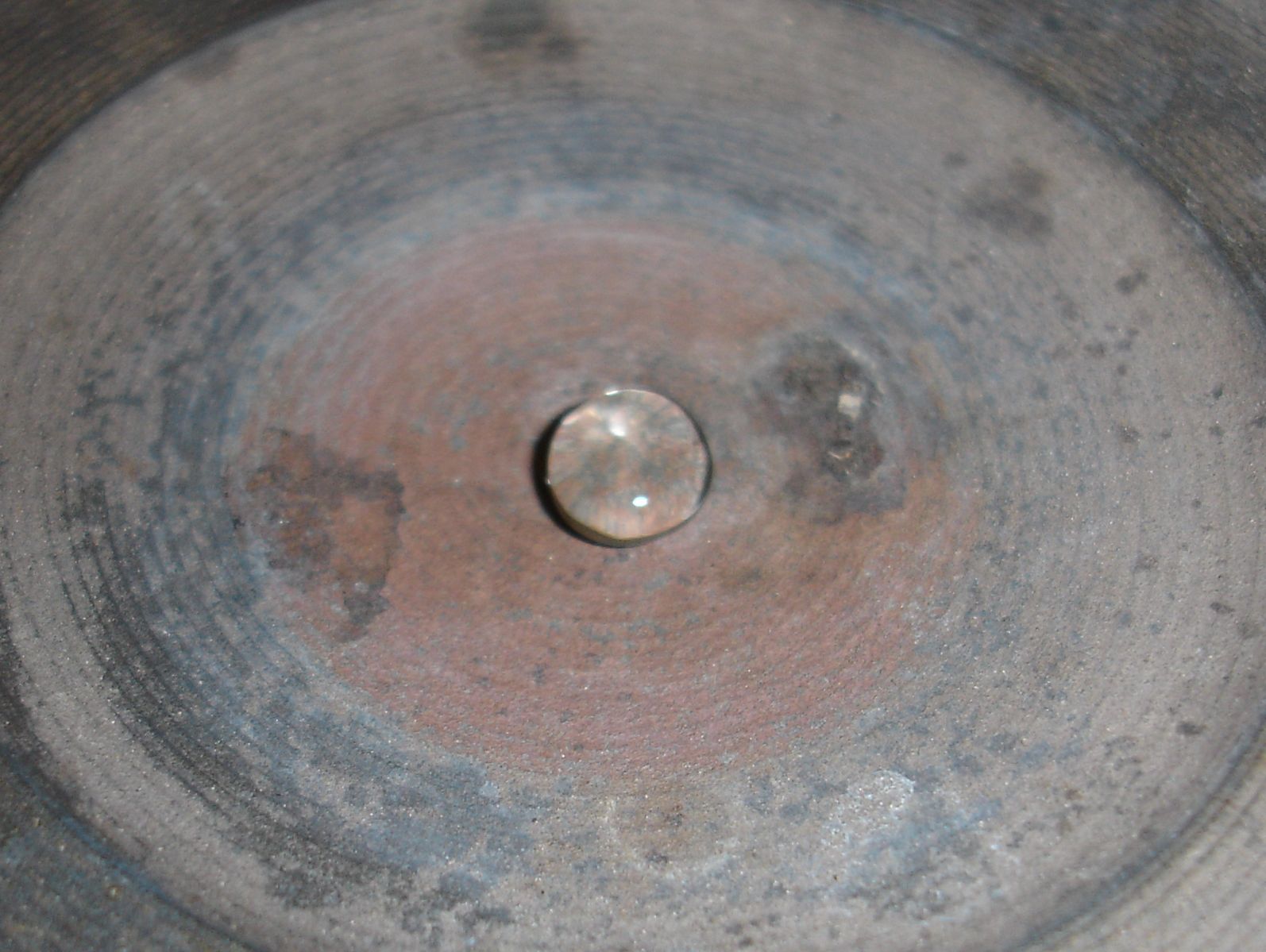